FOnline: Reloaded is a free to play post-nuclear MMORPG based on FOnline: 2238, an award-winning game set three years before the events of Fallout 2. FOnline: Reloaded provides you with a unique opportunity to revisit the ruins of California and explore the familiar locales from Fallout 1 and Fallout 2.

FOnline: Reloaded is a player-driven, persistent world MMORPG that allows you to participate in a wide range of activities, which range from faction wars to exploration, mining, scavenging for resources, caravan raids and more. The game puts a lot of emphasis on team play and dynamic, unscripted PvP action, but there is absolutely nothing to stop you from focusing on PvE dungeons or role-play.

FOnline: Reloaded is powered by the latest iteration of the FOnline Engine, which was created from scratch by Cvet and which is capable of utilizing assets imported from the original Fallout games, as well as Fallout: Tactics, Arcanum and Baldur’s Gate. The development of this engine started back in 2004 and continues to this day.

Our server offers several improvements over the traditional FOnline: 2238 formula. We believe in creating a fair, balanced and reliable gaming environment for all the players involved. This allowed us to present you with a game which is both perfectly stable and relatively bug-free.

If you’d like to check the specifics, we recommend you to visit our forum! 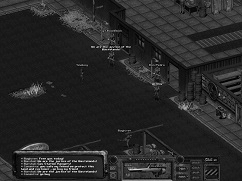 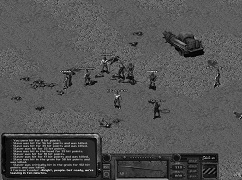 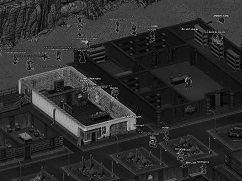 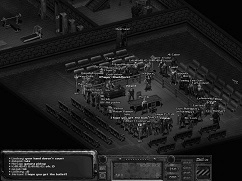 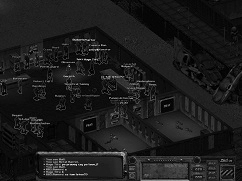 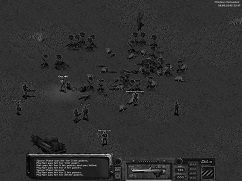 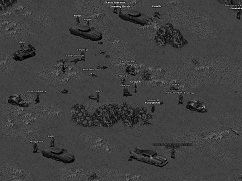 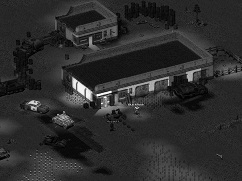 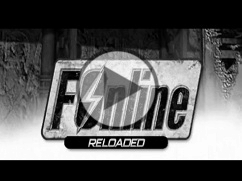 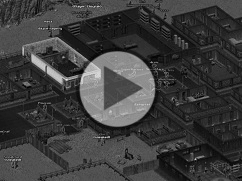 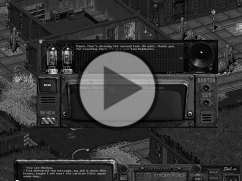 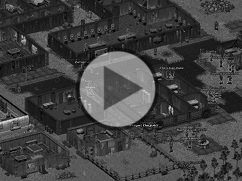 Your personal guide to wasteland survival

FOnline: Reloaded isn’t just a game – it’s a massive community of Fallout enthusiasts who share your passion for the post-apocalyptic world created by Black Isle. Most of our players rely on our forum and Discord to share ideas and exchange information, so if you’re looking for immediate assistance or just a place to chat, you should try there.

Forum - aside from the game itself, the FOnline: Reloaded forum is the heart of our community. The forum contains all the important information on the latest updates as well as all kinds of user-created content.

Discord - you can find us and many other players on our Discord server.